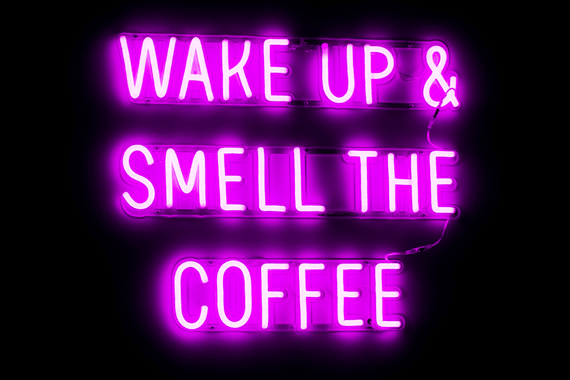 It’s always a good day when a new global company decides to adopt or offer plant-based options for their customers. Not just because it signals that the tide is turning—that plant-based food to becoming more mainstream—but also because it makes it easier to travel on a vegan diet.

We’ve all been there, regardless of food preferences. You’re at the airport, or the train station, or maybe freshly checked into your hotel. By then, you’ve been traveling for hours or days, and chances are good you’re craving something to eat. Eating clean while on the road is notoriously difficult, and no one has a tougher than people on a plant-based diet.

So, when a company like Starbucks, with its thousands of locations globally, decides to offer plant-based proteins boxes… You know we’re going to sing their praises!

Here’s a quick rundown of the new menu options you can expect the next time you hit Starbucks. Note that availability is subject to change and will vary depending on your location.

*Available at certain test locations only.

The future of plant-based at Starbucks

Starbucks is clearly making a run at plant-based customers, and we couldn’t be happier. Aside from the fact that airports just got a whole lot yummier, it’s exciting to think that such a large company might help spread the seeds of veganism and awareness for animal cruelty.

According to a spokesperson for Starbucks, “Expanding Starbucks plant-based menu is one of the ways we are pursuing our goal to reduce our carbon footprint by 50 percent.”

The company already offers a dairy-free creamer at most locations, provided by non other than our favorite Super Bowl advertiser, Oatley.

What do you think?

This is a controversial issue for some people. After all, Starbucks has made millions selling animal products for decades. For them—and others looking to pivot to plant-based options, like McDonald’s and Burger King—is it too little, too late? Or do they deserve support in hopes that they will help spread vegan love to the masses?

Let us know in the Comments section below!