Believe us when we tell you: Disney World is massive. So massive, in fact, we hesitated to include it in our 24 Hours travel guide series.

All in, Disney World consists of 4 separate parks spanning just over 40 square miles. That’s close to the size of 2 Manhattans, and every bit as busy.

Where to go? What to do? It can be challenging to whittle down a schedule for one day or 24 hours at Walt Disney World. But fear not, fellow travelers– we got you covered!

Grab your Mickey ears, walking shoes, and a reusable water bottle. Whether you’re new to Disney or a Disney pro, you’re going to love this 24 hour guide to the Most Magical Place on Earth. 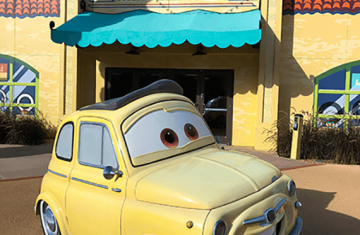 There is no shortage of accommodations in and around Disney World. We recommend staying on Disney property because of the perks. Some perks include

Disney Resorts range in price and amenities. They are all unique, creating an immersive Disney experience. Some of our favorite touches include movies under the stars, campfires and s’mores, and holiday events.

There are four major parks and two water parks at Walt Disney World. Each park has its own magic (like what we did there?). 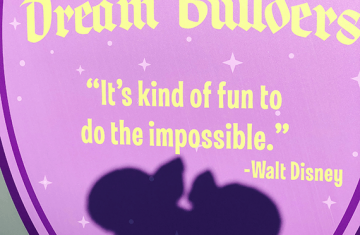 Snacks are loaded, bags are packed, and you’re ready to start your 24-hour adventure at Walt Disney World. We recommend one of the following plans:

Split your day between two parks, and hit Disney Springs on your way out of town. This gives a great taste of what Disney has to offer, without spreading yourself too thin.

Spend ¾ of your day at a park, and head to Disney Springs for dinner. In true Minnie fashion, soak up one park and grab a great meal at Disney Springs. Alternatively, spend the entire day at the park and grab dinner there as well. Each park has fabulous fireworks shows.

Three parks in one day. It is named the Goofy for a reason. Three parks in one day is ambitious, but can be done with a serious plan and a Virgo to keep you on track. Combining Epcot and Animal Kingdom with either the Magic Kingdom or Hollywood Studios is the way to go with this one.

The time of year, day of the week, and park hours should be taken into consideration. Also consider:

Whichever plan you choose, it’s a good idea to reserve fast passes ahead of time so you can make the most of your park visit.

Once you choose a plan, use the following section to plan your trip to each park. Below you will find the vegan options at each of the main parks, as well as Disney Springs. 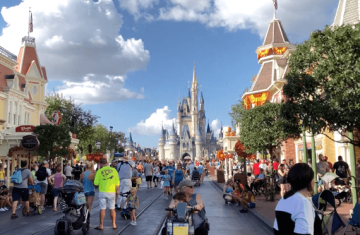 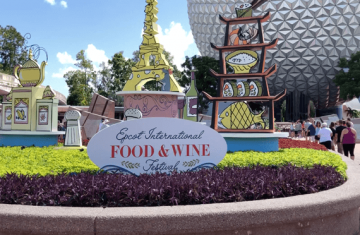 Liberty Inn, America. Beyond Meat Beyond Burger (bun without honey). 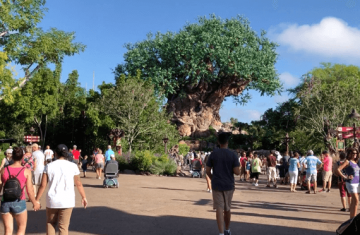 Restaurantosaurus. Malibu Vegan Burger. Fries are made in a shared fryer, and Black Bean Patty is not vegan. 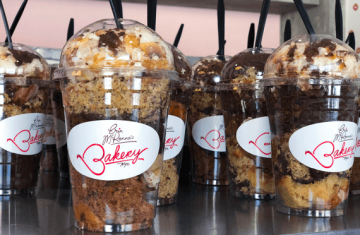 Erin McKenna’s Bakery NYC. Vegan and Gluten-Free Bakery, including donuts, coffee cake, cupcakes, cookies, and soft serve. Delivery to most Disney restaurants and hotels can be arranged in advance.

D-Luxe Burger. Beyond Meat Beyond Burger on a lettuce wrap.

You can’t go wrong with a trip to the Most Magical Place on Earth, no matter how short the stay. Plus, we’d love to hear about your trip! Drop us an email, tag us, tweet at us, send smoke signal. Happy adventures!